Facial Fat Freezing: How CoolSculpting Can Help with Shedding Pounds 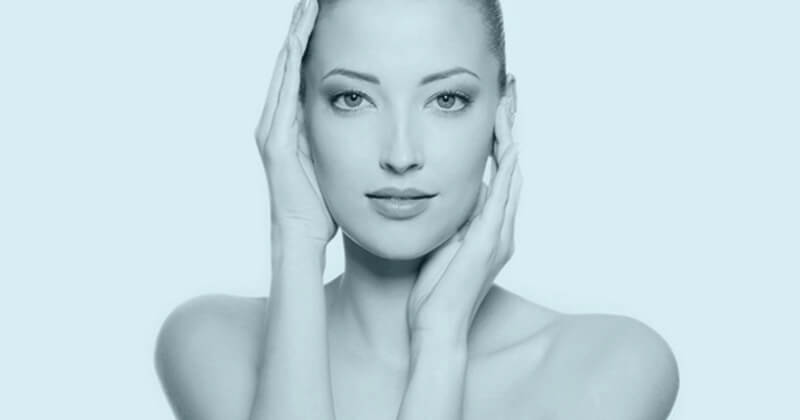 CoolSculpting is a cosmetic procedure that helps to eliminate stubborn body fat. The treatment is facilitated by the latest cooling technology that freezes the targeted sections and induces a natural fat-cells removal process.

According to most patients who have undergone this fat elimination treatment before, the entire thing is totally safe and highly effective.

CoolSculpting for the Face

Most health and fitness experts recommend CoolSculpting for the face. They agree that this particular area tends to be genetically predisposed to get fat, and it also doesn't respond well to exercise and dieting.

This is why most people facing such issues have in the past turned to liposuction to help them out. Unfortunately, liposuction remained an invasive procedure that came with a long recovery period which usually left scars on the patient’s face. As a result, people were desperate for a better alternative and that is where facial fat freezing came into play.

This procedure uses a CoolSculpting device to free the fat cells in the face. Fat cells are immediately metabolized or broken down, and then naturally eliminated from the body a couple of weeks following the treatment.

CoolSculpting is not only safe and effective, but also one of the quickest ways to get rid of the stubborn fat located in different areas of the body.

It has revolutionized fat reduction treatments. CoolSculpting uses both body sculpting techniques and some of the basic principles of science that most dermatologists have known for years.

All in all, it's the patients who benefit most from this revolutionary procedure.

The following are some of the main benefits of CoolSculpting that have allowed it to become so popular:

Unlike most of the other body enhancement procedures out there, CoolSculpting offers individuals with a fat reduction alternative that doesn't require the use of injection needles or anesthesia. The procedure involves only the use of an applicator, combined with a suction method.

Another good thing about CoolSculpting is that there is no downtime. Patients can resume their regular activities almost immediately after their procedure since it doesn't require any recovery time.

As earlier mentioned, Coolsculpting is very safe. It has received an official stamp of approval from the FDA and Health Canada. In addition, it is ranked as the world’s number 1 non-invasive fat reduction procedure.

The New Jersey Center Of Coolsculpting is a division of Ethos Spa in Summit New Jersey.

Our certified staff performs hundreds of body contouring sessions each month to help you reduce stubborn, unwanted fat from your body.

CoolSculpting revolutionary procedure is FDA-cleared, pain-free, and has long-lasting results.