What Type Of Gel Pad Is Used During CoolSculpting Procedures? 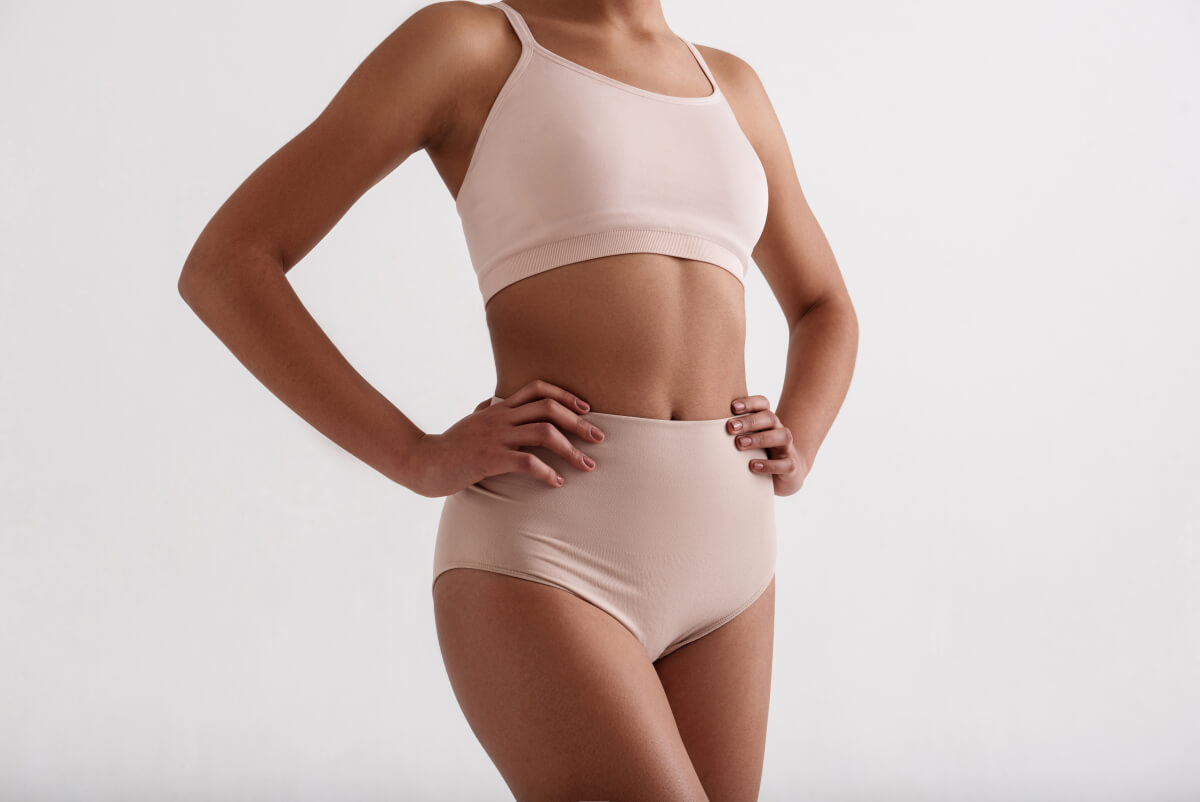 While CoolSculpting has become a popular treatment on its own, the exact science behind its technological advances can be a little tricky to understand sometimes. For first-time patients reporting for their initial treatment, the exact process for CoolSculpting can seem a bit scary. While it's true that there are no invasive methods required for a CoolSculpting session, it's still important to understand everything that's going on so you don't have any worries during the day of treatment.

Why The Gel Pad Is Necessary For CoolSculpting Treatments

To understand why the gel pad is necessary for CoolSculpting, it's important to have some context as to how the CoolSculpting treatment works.

CoolSculpting is a non-invasive cosmetic procedure that's designed to spot-treat fat cells in specific areas. By using a process called cryolipolysis, CoolSculpting treatments induce cell death by lowering temperatures to the point where the effects freeze the fat cell from the inside, destroying it. Over time, these dead cells are removed by the body as waste, greatly reducing the fat in the treated area.

Cryolipolysis treatment sessions are fairly simple: by using a CoolSculpting applicator on a patient, the provider can precisely remove unwanted fat cells without affecting other skin tissue or muscle groups in the treated area. The treatment time is quick, with most patients just reporting a cold sensation during the process.

The gel pad is used to reduce the risk of frostbite during the treatment. The CoolSculpting process isn't designed to lower internal body temperature to extreme levels, but an average treatment is still colder than the low temperatures your skin may be used to. The gel pad acts as a shield between the applicator and your skin, making the entire treatment more comfortable.

While not necessary for getting rid of the fat cells, the gel pad still acts as a necessary barrier between your skin and the cold temperatures of the handheld device. It's technically possible to get your CoolSculpting treatment without it, but most providers won't take that risk. At the very least, it'll make your single session of CoolSculpting more comfortable.

What If There Isn't A Gel Pad Available?

There may be times when a gel pad isn't fit for the CoolSculpting session. This usually happens if the treated area is in a hard-to-reach place like the underside of the chin. In these situations, your provider will usually use a gel solution that has a similar composition to the gel pad that's normally used, but with a slightly changed formula for easier topical application.

This gel functions similarly to the gel pad, but it does have extra considerations in the case of the patient:

Any topical solution always has the potential to trigger an allergic reaction, so providers have to be careful with applying them to their patients. Ideally, you should ask for a tester patch on your skin and wait for a few minutes to see if you have reactions to the gel formula.

Another concern to keep in mind is if the layer of gel isn't thick enough - while this is unlikely to cause any serious damage, it can make the entire CoolSculpting treatment extremely uncomfortable. Make sure that your provider has applied an even layer of gel protectant on your skin before going through the CoolSculpting process.

Finally, the applicator itself may dislodge or push aside the gel during the procedure, exposing your skin directly to the device. This is unlikely to happen if your provider is experienced with the CoolSculpting procedure, but it's still something that patients should watch out for.

The CoolSculpting procedure isn't particularly long or complex, but patients should also monitor themselves after their treatment sessions to make sure that no complications arise after treatment. If any adverse effects or reactions appear soon after your treatment session, contact your primary care doctor immediately. Fortunately, the vast majority of CoolSculpting patients go through the procedure just fine, especially when they get it from an experienced provider.

You might be a little bit worried that the gel pad used in your CoolSculpting treatment may be dangerous, but it's a necessary precaution to make sure that your skin doesn't get frozen by the applicator. While most sensations that you'll get from CoolSculpting procedures won't be anything more than a tickle, the cold temperature of the device is still something that your provider will be careful about, especially if you have heightened skin sensitivity.

If you're running into fat that doesn't budge even with diet and regular exercise, looking for treatment schedules at a CoolSculpting provider can help. NJ Center For CoolSculpting has a long history of helping our patients reach their desired body goals without the need for surgical liposuction and other invasive procedures. With a single treatment, your CoolSculpting session can get rid of a double chin, flabby thighs, or other deposits of fat tissue - all with little to no downtime after treatment and long-term results! Call us at (908) 273 - 5400 to book an appointment now.