What’s The Difference Between LED Light Fat Therapy And CoolSculpting? 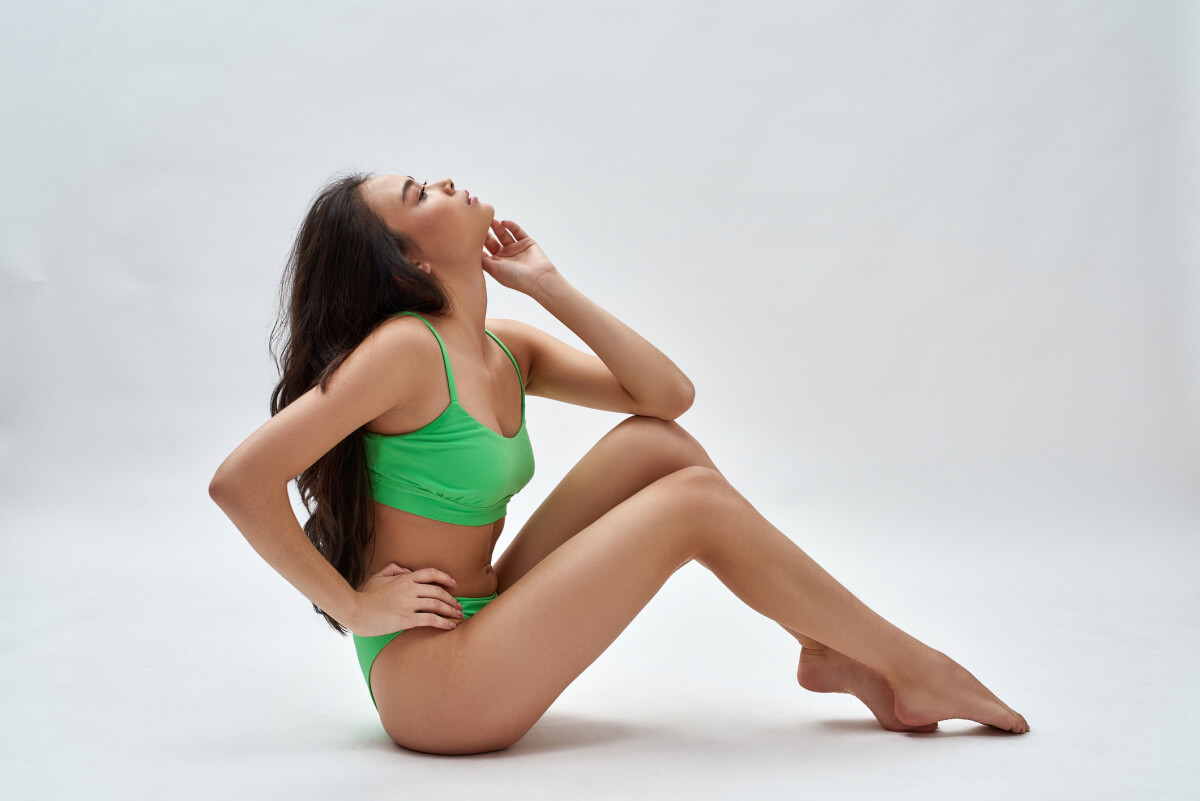 Non-invasive treatments to remove fat have enjoyed a lot of attention over the past few years, typically because a non-invasive treatment option with almost zero recovery time and the capability to resume normal activities is always going to be a hit. Any patient looking to get rid of fat now has a lot of options that they can consider, with results close or even comparable to plastic surgery.

So what’s the difference between LED light therapy and CoolSculpting treatments? While the end result of both treatments is roughly the same - removing fat cells and improving your skin - the exact mechanisms they use to do it can drastically affect your choice for your next treatment session.

A Non-Surgical Alternative To Liposuction

For many years, traditional liposuction was the only way to target fat deposits and fat bulges to bring you closer to your ideal weight. While this type of surgical procedure was effective, more often than not it had its fair share of complications: medication, cell death, treatment time, and loose skin were all unavoidable side effects of traditional liposuction.

However, treatments like LED light therapy and CoolSculpting drastically differ in that they use a non-surgical treatment to get right to the fat deposits in your skin. The result is a shorter treatment time that works on anyone regardless of their body shape, skin type, or skin tone, with effective treatments that have results for as long as 12 months after treatment.

It's important to remember that each cosmetic procedure is a fat reduction method, which mostly concerns itself with removing precise amounts of fat from a treated area. This is different from weight loss medications and treatments, which tackle the problem on a much more general level. While both are administered by medical professionals, cosmetic providers are a more accessible source for either treatment.

How LED Light Therapy Works (And When To Use It)

LED light therapy is primarily used for skin conditions or skincare concerns, though it's possible to use it for fat reduction by adjusting the frequency of the lights used. In general, LED light therapy works on your body bulges by using precise frequencies (or in this case, colors) of light to remove fat cells from your body and improve the appearance of your skin.

It's important to differentiate LED light therapy from laser liposuction or laser lipolysis, which is a similar procedure that uses laser treatments to remove fat cells from the skin. Laser liposuction requires a small incision to actually remove the fat from underneath your skin once the laser energy burns it off, while LED light therapy doesn't penetrate the surface of your skin at all.

As for the best cases to use LED light therapy, this is particularly effective for people who are also using it to fight the signs of aging. While the primary color used in LED light therapy for weight loss is red, your provider can adjust the color to blue for issues like acne treatment.

How CoolSculpting Works (And When To Use It)

On the other hand, CoolSculpting works on the principle of cryolipolysis, where freezing temperatures underneath the surface layer of your skin reach your fat cells, breaking them down from the inside. The dead cells are then excreted by your body's natural waste removal processes, which can take anywhere from a week to a few months.

It's important to differentiate CoolSculpting from another similar fat reduction procedure called ultrasonic cavitation, where ultrasound energy is used for fat removal. While the two processes do have some similarities like the use of flat applicators and relatively little recovery time needed, ultrasonic cavitation actively breaks apart the fat cells in your body by using ultrasound energy. CoolSculpting on the other hand works by taking advantage of how your body removes dead cells and reacts to freezing temperatures.

Which One Is The Best?

Truthfully, it can be difficult to tell which is the best fat removal procedure for you right off the bat. LED light therapy and CoolSculpting are both effective non-invasive methods for getting rid of fat, with maybe small differences in how each treatment session is administered.

In fact, it's even possible to use both treatments at the same time, as neither LED light therapy nor CoolSculpting has any effects or procedures that interfere with how the other one works. If your provider has both services in their practice, they can give you a much better recommendation on which one to choose.

But in terms of strict fat removal, CoolSculpting edges out LED light therapy significantly. While there is some evidence that red light therapy can have similar effects to weight loss treatments on the skin, the science behind its effects isn't fully understood yet. In contrast, CoolSculpting has significantly more studies and results that back it up, not to mention having effects that are specifically designed to work on fat deposits.

LED light therapy for fat can be a little confusing for a patient who doesn't exactly understand the difference between different kinds of light therapy and their effects on the skin, but the right provider should be able to help them get the treatment that they need. If you're looking for applicators that work well on your skin as well as your fat cells, CoolSculpting is ultimately the better choice. But if the problem is just a few wrinkles or some sagging around the arms and thighs, then LED light therapy can also help you quite a bit.

If you're looking for a way to remove fat cells with only minimal downtime needed and without the high cost of liposuction, try CoolSculpting treatments at NJ Center for CoolSculpting today. Call us at (908) 273 - 5400 to book an appointment now.