Fat Freezing vs Laser Liposuction: Which One Is Better?

Wondering whether you should go through the process of fat freezing or laser liposuction? We’ll explain what the difference is, but you should figure out what is best for you.

Fat freezing is a non-surgical procedure where fat cells are frozen for some time so to reduce them. This process came into existence during one research where it was realized that fat cells freeze before the skin (because fat is more sensitive to temperature than skin).

Cooling paddles suction the skin and fat cells are going through crystallization.

The procedure can treat all problematic areas, and lasts up to two hours. It is just mildly uncomfortable.

FDA (Food and Drug Administration) approved fat freezing in 2010, but it became very popular recently and it’s a celebrity trend.

It takes up to few weeks to see the first results, and the results are gradual. Your body will naturally eliminate fat but it can also take up to six months. The fat is usually reduced up to 35 % in the treated area.

Fat freezing really helps you to lose fat. Of course, it has to be done by a professional.

But still, the most important thing is that you take care of your eating habits and do a lot of sport. Maintaining a healthy lifestyle is crucial. Fat freezing has to be combined with these things to see the best results. 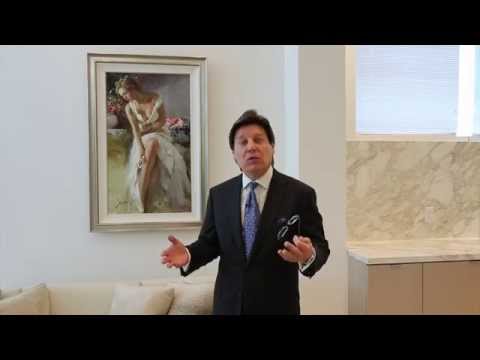 Laser liposuction (laser lipoplasty, laser lipolysis) is also known by various other brand names such as SmartLipo, Lipotherme, etc. It’s a top cosmetic surgery in the US. It uses laser to reduce fat from the critical parts of the body.

There are two methods in laser liposuction, depending on which body part is being treated.

The last step is to remove cell fragments and fatty oils which gives the last reducing of fat for body contour.

In Method 2, everything is the same as in Method 1, except the last step. Fat cells and oil are not removed, but are left to the body to eliminate it by itself. This method is used in treating areas where the fat layers are thin, such as face and neck.

The procedures are done under local anesthetic.

Laser liposuction may seem like a great option, but it can have consequences.

Unlike other liposuction methods, laser lipo uses high temperatures which can lead to having uneven texture of the fat and tissues that connect the fat. Each tissue reacts differently to the temperature.

The skin can even burn from the laser lipo and there can be some infections.

That’s just to tell you to be on the safe side. It’s up to you to decide!

For more information and a professional consultation, contact New Jersey Center of CoolSculpting!