What Clinical Studies Have Been Done On CoolSculpting Treatments? 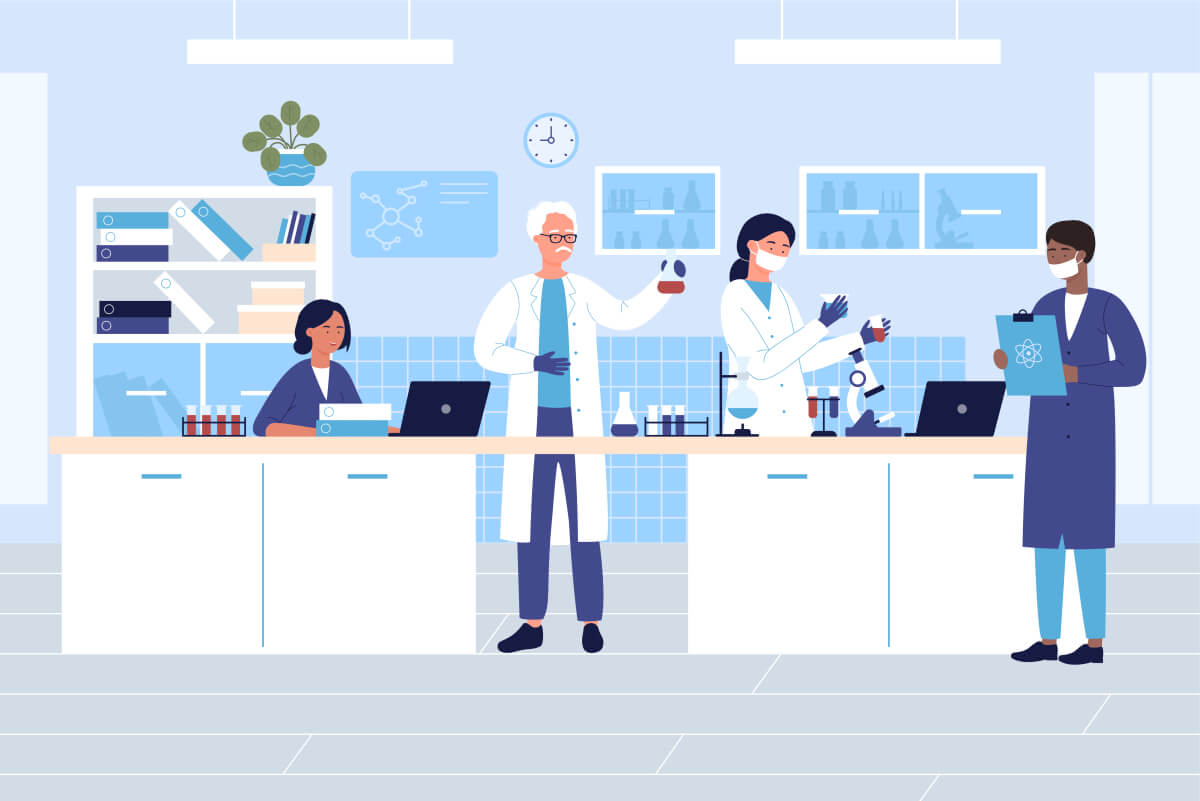 CoolSculpting (or cryolipolysis treatments in general) has gotten plenty of attention in recent years as a non-invasive fat reduction procedure that can reduce fat volume without the need for a surgical procedure. It's one of the most advanced non-invasive body contouring treatments, with high patient satisfaction and long-term results even months after treatment. Most of all, it's a simple process that's been studied by professionals and experts, with little to no negative health effects to consider after treatment.

So what are the actual studies done on CoolSculpting? There are three areas where there has been significant progress on cryolipolysis studies: FDA approval, how much fat reduction there is in CoolSculpting results, and whether follow-up sessions are required after initial treatment. All of these studies have reported favorable results, which firmly cements CoolSculpting as an ideal non-invasive treatment for fat reduction.

The first actual study that's important to consider is the studies done by the US Food And Drug Administration about the safety of CoolSculpting. While the primary draw of the effects of cryolipolysis is that it can give favorable results to patients without the need for methods like surgical incision, it still needs to be vetted by the FDA before it can be used on actual patients.

The FDA's 2015 study and approval on the effects of cryolipolysis back up this claim, stating the efficacy of CoolSculpting results without any negative health effects on the first couple of patients. Earlier patients of this study reported favorable results, and any side effects were quickly resolved during the duration of the study. Temporary side effects were also mild, ranging from skin discoloration to minor swelling or bruising.

One particular takeaway to note about this study is the advantages to cryolipolysis treatments: the effectiveness of CoolSculpting when it comes to the removal of fat deposits. By using lower temperatures to induce cell death in fat cells, the CoolSculpting method was found to effectively reduce the appearance of fat without affecting the subcutaneous tissue volume of non-fat areas.

Fat Reduced In A Single Treatment

A 2015 analysis in the medical journal Plastic and Reconstructive Surgery found that a single treatment of CoolSculpting can remove as much as 14 to 28 percent of fat cells in the treated area, with no fat cells coming back even weeks after treatment. This ratio could be further improved if the patient is close to their ideal weight, or has a healthy diet and active lifestyle that can boost the effects of CoolSculpting.

CoolSculpting can also remove more fat depending on the applicator and the area treated. A 2018 study published in the Journal of Cosmetic Dermatology found that fat reductions of up to 33 percent were possible in the chin and jawline areas, which are normally difficult to target with most conventional methods of fat reduction treatments.

However, in the same 2015 analysis from Plastic and Reconstructive Surgery, the second application of CoolSculpting treatment is not only viable but can also increase the amount of fat reduction by around 10%. While this study still needs to be replicated on a larger scale, many CoolSculpting providers have already made allowances for two CoolSculpting treatments, though this is rarely necessary with most patients.

Barring extreme weight gain after the CoolSculpting procedure or other pre-existing conditions, most patients generally find one application of the CoolSculpting method more than enough to give them the results that they want. You can get additional treatments if you want, but this has to be cleared with your CoolSculpting Provider.

One common finding that all of the studies above have found is that CoolSculpting has consistently been safe for patients, even for earlier applications where the method hasn't been refined yet. This is primarily because it doesn't require any surgical methods or treatments, which drastically lower the risk of adverse effects.

Another reason why CoolSculpting is so effective while staying relatively safe for patients is that it uses the body's own mechanism for dealing with removed fat cells. Unlike liposuction (where the fat cells are physically removed from the body) cryolipolysis treatments use the body's own waste removal systems to safely get rid of the fat cells from your system.

Since CoolSculpting uses a lower temperature instead of heat, it's far more bearable to most patients looking for non-invasive methods of fat reduction. Overall, patient satisfaction across all the studies above was very high, especially for those who've had repeat treatments.

Currently, more research and studies are being done on the different areas that CoolSculpting can also be used on. The creation of different applicators means that the CoolSculpting process can be expanded to more areas of the body to reach fat deposits that would normally be too difficult to remove with conventional cryolipolysis tools.

This can drastically expand your options for where you get CoolSculpting in the future - allowing you to precisely shave off fat where you want. As an ever-evolving body contouring procedure, most of the existing research about CoolSculpting continues to be replicated on a bigger scale, making it surge ahead in popularity as a safe and effective method of fat reduction.

Non-invasive cryolipolysis has come a long way from its initial clinical trials. While it's no miracle cure for body fat, it gives enough reductions in fat volume so you can reach your aesthetic goals a lot easier. And even if actual fat freezing results differ, most patient experiences generally support the findings of any actual study done on CoolSculpting and its beneficial effects.

CoolSculpting treatments are the perfect solution if you're looking for a precise reduction of fat without any surgery. As a non-invasive treatment, cryolipolysis treatments can help remove stubborn body fat, improve your appearance, and sculpt your body just the way you like it with a single cosmetic procedure. NJ Center For CoolSculpting has plenty of experience in the application of CoolSculpting, giving our patients the results that they want without any adverse effects. To learn more about us and our services, call us at (908) 273 - 5400 to book an appointment now.